During the time I spent in Kyiv, I worked on an audio project, which will be installed in Vorarlberg (Austria) in spring in 2020. While I was in Kyiv I visited memorial sites, conducted an interview with the historian Tetiana Pastushenko and organised a public walking tour with her.

I’m part of a team and we are developing an Audio Walk on the involvement of forced labour in flood protection projects along the Rhine River. This flood protection was and still is coordinated and implemented by a two-state institution and financed by the two neighbouring states Austria and Switzerland, as the river also constitutes the territorial border. In the 1940s, a pit delivered pavement stones for a construction site at the nearby riverbank, prisoners of war had to work in this pit.

Forced labourers in the villages near the border along the Rhine mainly were recruited from the former Ukrainian Soviet Republic. As part of the programme CENTRAL & EAST EUROPE CALLING and as a guest of Open Place in Kyiv, I was able to learn about Ukrainian perspectives on forced labour in order to integrate them in the Audio Walk. Together with my colleagues Florian Wegelin and Yeliz Palak, I interviewed the historian Tetiana Pastushenko (Research Associate, Institute of History of Ukraine, National Academy of Sciences) on contemporary discourses in Ukraine on forced labour during World War II. We were also interested in how the so-called compensation payments to former forced labourers were carried out and how the victims of forced labour themselves experienced this process. Further, we learnt about the role of representation and commemoration of forced labourers in the post war society and in the ongoing renationalisation of Post-Soviet Ukraine in the interview.

I invited Tetiana Pastushenko to do a guided tour. We visited three sites that are connected to forced labour during the Nazi occupation (1941-1943) in Kyiv. 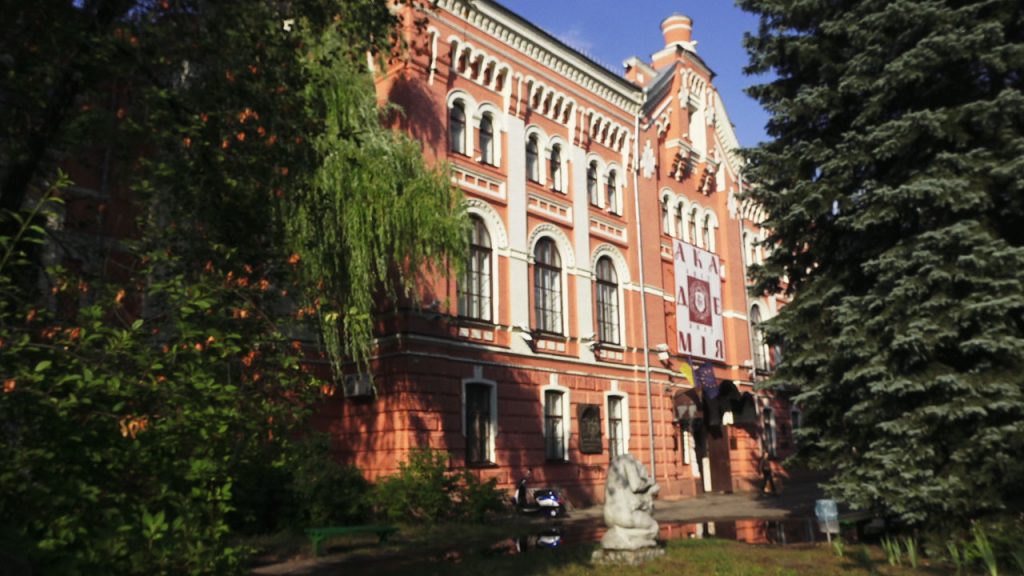 The first site was the Academy of Visual Arts and Architecture, where the German Labour Office was located during the occupation. Here, the population of Kyiv had to register regularly and the citizens were assigned to work for the German war economy. 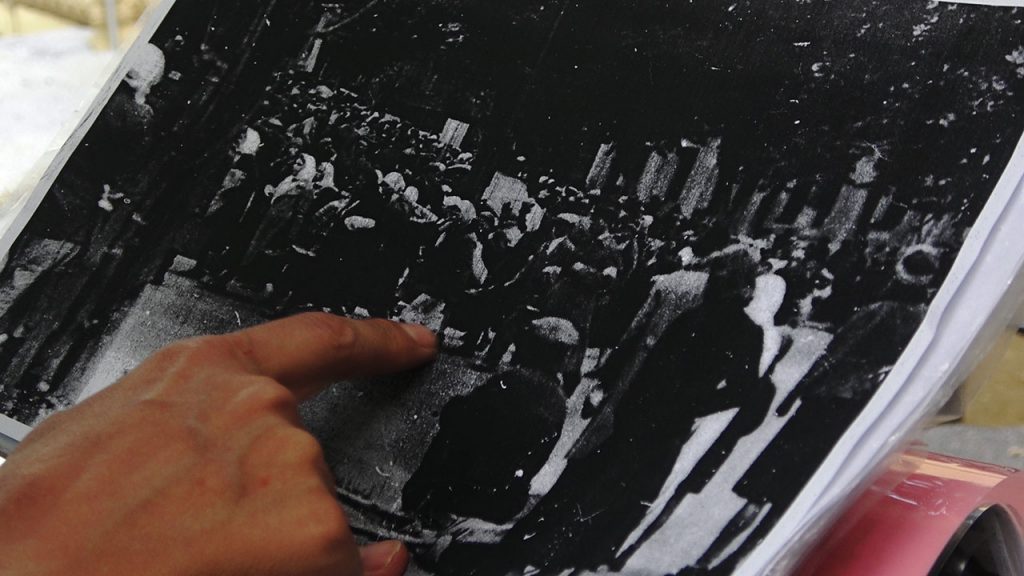 The next stop was a backyard where there used to be a transit camp. From there the forced labourers had to walk to the train station, where they were deported to the German Reich. 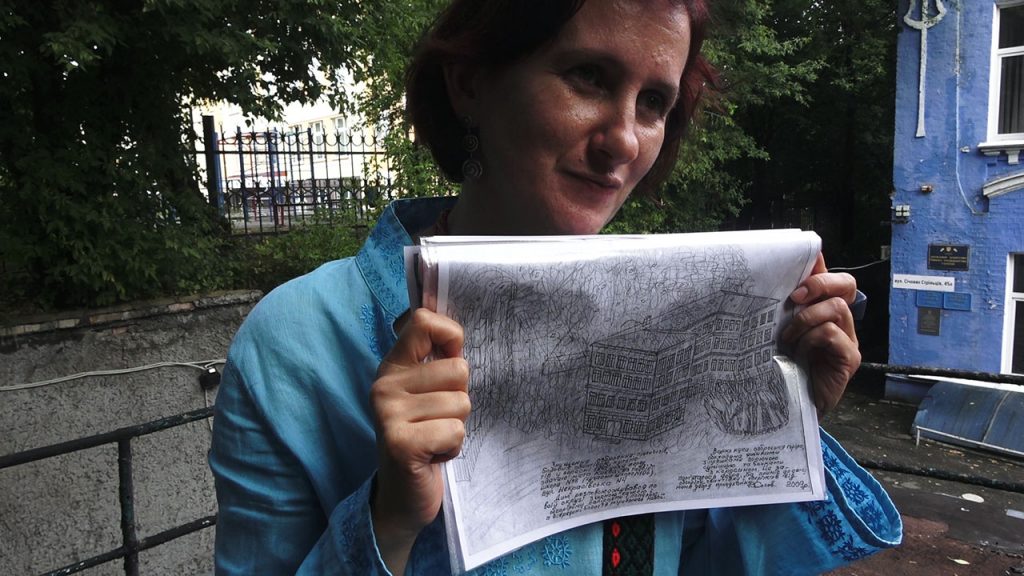 The last site was a school. From 1941 to 1943 the school building was used by the recruitment commission for women who were deported to Germany to work in households and on farms. 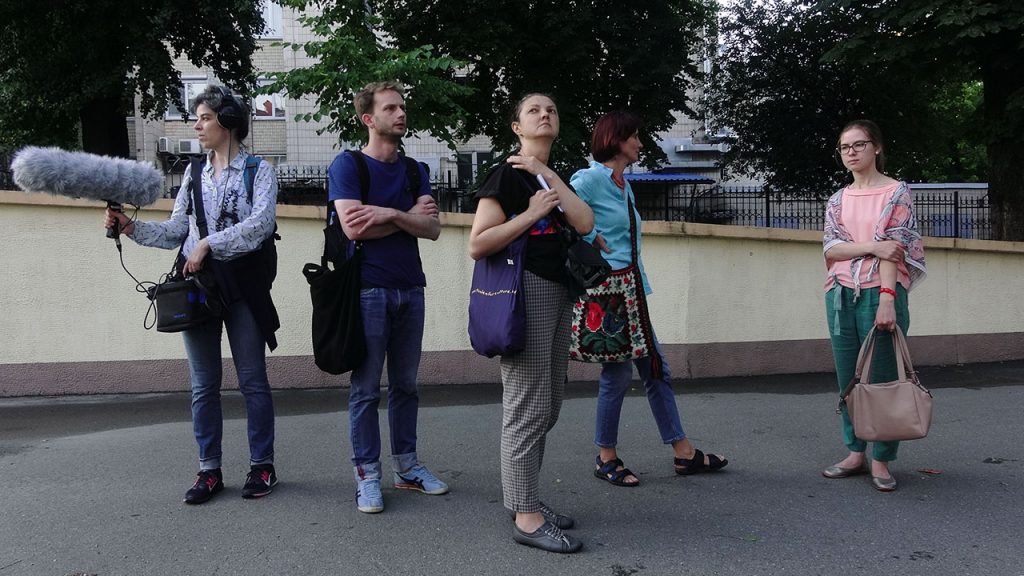