To support networking not only on a bilateral basis between art institutions from Austria and the
Central & Eastern European Region, but also within the respective areas, partners from all organizations from Central & Eastern Europe as well as from the Austrian organizations were invited to attend a networking meeting in Vienna from September 7-9, 2018. This meeting served at the same time as a jury meeting and was supported by the Directorate General for Culture of the Austrian Federal Ministry for Europe, Integration and Foreign Affairs. 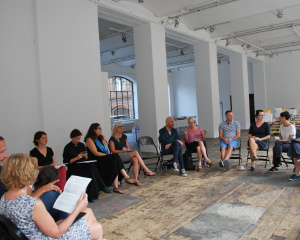 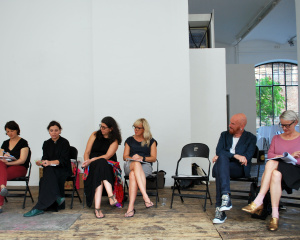 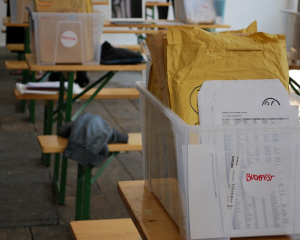 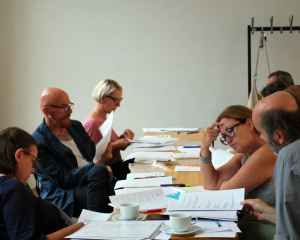