Promoting cooperation and networked action are essential elements of the < rotor > philosophy. This concerns networking efforts within the art field but also means acting beyond the boundaries of art by involving people and organisations from different backgrounds in the programming. The search for satisfactory methods of collaboration and possibilities of participation in artistic processes for the public in general or for specific target audiences is another main focus. Therefore, the public space is an important setting to make art happen and is used to actively bring people into contact with art as well as to expand the audience.

Since it was founded in 1999, < rotor > has maintained a dense network of organisations and artists in many European countries and beyond. Particularly strong ties have existed from the outset with Central and Southeastern Europe.

The Cultural City Network Graz (CCN), founded in 1989, is a program that aims to initiate or reinforce cultural connections between Graz and other Central European cities. All CCN-activities are being realised by the Kulturvermittlung Steiermark – Association, as the performing organisation, and is mainly funded by the City of Graz – Cultural Department.

Our particular interest is the cultural exchange between Graz and cities predominantly from the South/East-European region. We introduce art and literature from Graz / Styria to the arts scenes of other (preferably peripheral) cities. We also invite fine artists, photographers and writers from abroad to Graz in order to support their work and to make the atmosphere and the cultural scene of the city available. Establishing personal contacts and seeking to uphold our good relations through repeated co-operations over many years is another focus of ours. 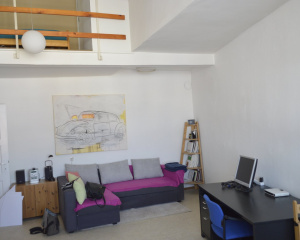 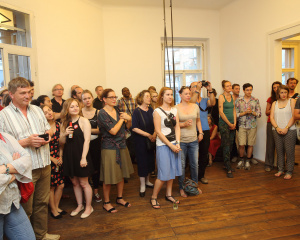