During my AiR I worked on a new project, gave an artist talk and looked at potential venues for possibly bringing a performance to Bratislava in February 2020 in collaboration with tranzit.sk.

The project’s working title is “All We Know”, it deals with a class photo taken in 1931 at the Jewish Chajes Gymnasium in Vienna. I am interested in the history of the photo and the depicted individuals but also in how the photo was used from the 1980s on, when it was first printed on the cover of a book dealing with the Jewish quarter of Vienna. Later it served as point of departure for the well-known art piece “Le Lycée Chases” by Christian Boltanski. I was able to make significant progress with my research and figured out some very relevant information on the photograph and about the community of former pupils which was active from the 1970s until the early 2000s. A newsletter was regularly mailed out among the former Chajes students and meetings for school reunions were organized. In addition I collaborated with an electric engineer to design a light installation, which aims at creating an analogue method of blurring and crossfade. The installation is the foundation of my project and creating it was a significant technical challenge. I also invited a musician for a two-day workshop to Bratislava. We started to develop the concept for an audio installation dealing with the photograph, worked with a school opera from 1931 and created a set of audio recordings for the installation.

In the final week of the AiR I had an artist talk at tranzit.sk, presenting three projects which deal with commemoration in public space in Vienna and Warsaw:

"Monuments and Interventions – Reconfiguring Historical-political Manifestations"
As historical-political manifestations in public spaces, monuments are declared sacrosanct and regarded as untouchable, unchangeable. However, that approach is not carved in stone. Monuments can also be understood as places of discursive, active, and critical confrontations with the past that can and should be reinterpreted and reconfigured. Eduard Freudmann will present three projects that aim to enable monuments to challenge their own fate, which the Austrian author Robert Musil described so accurately in his famous dictum that there is nothing more invisible than a monument.

"Weinheber ausgehoben – Unearthing a Nazi Poet" (intervention in public space by Plattform Geschichtspolitik, 2013). This work deals with a memorial to Austrian poet and Nazi Josef Weinheber (1892-1945) which stands in Vienna’s city centre. The intervention aimed at exposing the monument’s conflicted history.

"The Monument May Be A Forest" (by Gabu Heindl and Eduard Freudmann, 2015) is the winner of a competition, to erect a monument in Warsaw, dedicated to Poles who saved Jews during the Shoah. The monument has not been realized until today, due to a series of controversies. The winning proposal regarded these controversies not as a bitter pill to be swallowed but a unique asset that should be incorporated into the monument.

The project “What they neglected, we did.” (performance and intervention in public space by
Zsuzsi Flohr, Benjy Fox-Rosen, Eduard Freudmann, Eva Reinold, Luisa Ziaja; 2015) linked the elements of ritual, discourse and intervention in a performative setting. It consisted of a panel discussion, a choir, an actress and a crew of workers who illegally erected a monument dedicated to those who in 1951 had illegally erected a monument at the location of Vienna’s former Gestapo headquarters. 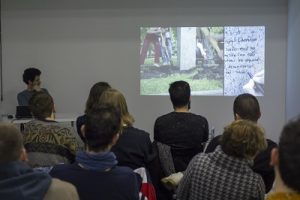 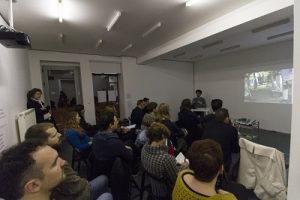 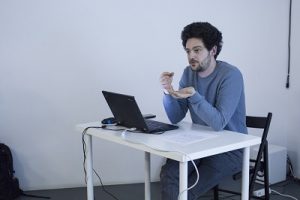 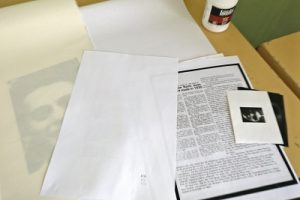 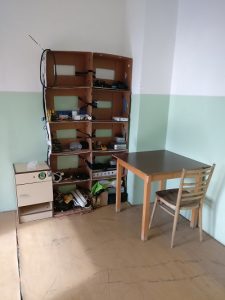 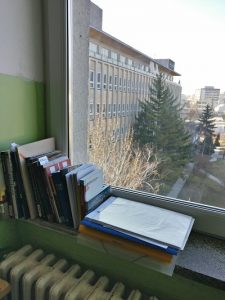 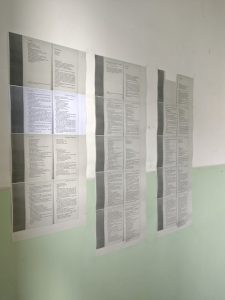 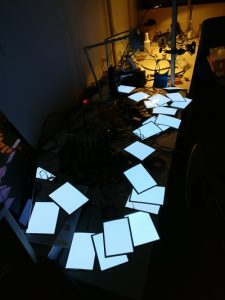 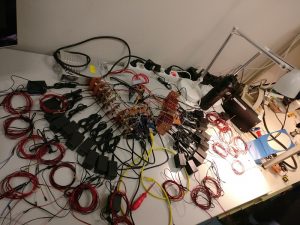